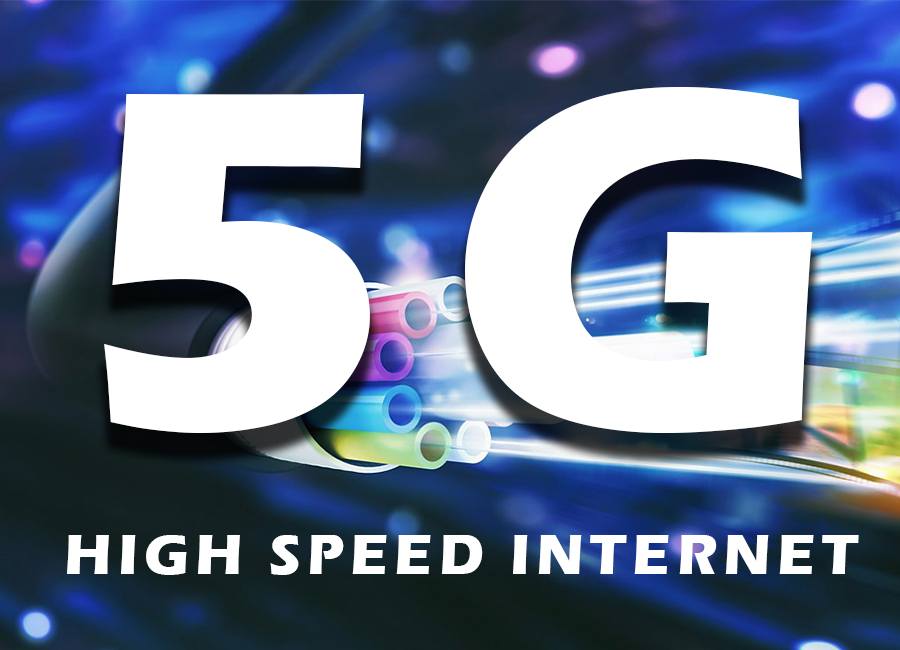 What is 5G? 5G Technology war, 5G Supported Mobile devices and 5G Network in US

What is 5G? well, we all know 4G ‘the network that is widely used around the globe to make calls, send messages and surf the web’. Now 5G is the fifth generation of wireless network technology. A new, faster network that has the potential to transform your web experience like never before.

So, all the big carriers are working on building out their 5G networks right now Verizon AT&T Sprint, T-Mobile are all working on 5G.

The main purpose of 5G is again the speed every new generation of the wireless networks is significantly faster and more capable than the previous generations.

5G's lightning fast technology will accelerate and interconnect everything to download a movie on 3g would take about 25 hours on 4G you'd be waiting 6 minutes and on 5G you'll be able to download in approximately just over three and a half seconds.

5G isn't just about download speeds, it's a game changer for everything like with 5G you can have cities where everything communicates online, doctors can perform surgeries from another side of the world. A world where your videos never buffer, your network never drops.

5G is a virtualized or a software-based wireless network it means that it won’t need to replace the cable structure entirely it could replace the operation on the cloud instead.

So millimeter waves biggest problem is that even if you're standing pretty close to the node like a couple hundred feet away it only really travels well within direct line-of-sight so things like trees and walls and building block and disrupt the high frequency signal even if you're still close to it.

I have heard even that rain in the air could potentially be a problem.

Some of you may remember the old and very slow G, 2G and 3G and how much better 4G is than those old networks. 5G is another step forward.

The 4G network responds to our requests in just under 50 milliseconds. With 5G it will take around 1 millisecond (400 times faster than a blink of the eye).

It's amazing and impressive imagine downloading an entire episode from Netflix in HD in about approximately four seconds, so you could grab a whole season in probably like 30 seconds.

US and China were in the headlines for 5G Technology War. You might have heard about Huawei Ban.

China is a leading player in 5G development the Trump administration has been on a campaign to dissuade countries from using Huawei Technologies in the name of national security.

US look concerned regarding Asia’s 5G progress. As it might put them at the forefront of equipment production for the new 5G technology.

Us as always, wants to be the ahead of their global competitors like China.

When the US won the 4G race earlier this decade, it provided a nearly 100 billion Dollars boost to gross domestic product and the stakes of the 5G race are even higher if the US wins it would create an estimated three million jobs and add approximately five hundred billion dollars to the GDP.

Right now the best 5G technology is made by a Chinese company called Huawei. This has been less difficult for countries like China, who are taking a more aggressive approach. Their government, operators and local companies such as Huawei, ZTE is about to launch 5G trials.

President Donald Trump in a speech at the White House along with the Federal Communications Commission or FCC President Trump announced several initiatives to boost US growth in the next generation of wireless networks that will provide faster data speeds.

But despite these big initiatives and promises some critics say the US has a long way to go before it can catch up with China.

To take the advantage of 5G speed you need a 5G supported mobile device. So, following are the list of some 5G mobile devices available in the market.

5G Network in US

Here is the list of areas with 5G coverage from Verizon, AT&T, T-Mobile and Sprint. Most of the cities are not likely to get 5G until 2025.

Verizon has select parts of Atlanta, Denver, Detroit, Indianapolis, Phoenix, Providence, Rhode Island, St. Paul, Minnesota, and Washington, DC.  Verizon's 5G network is expected to expand their 5G Network to over 30 cities by the end of the year.

Sprint has selected some parts of Atlanta, Chicago, Dallas-Fort Worth, Houston and Kansas City and plans to expand to Los Angeles, New York City, Phoenix and Washington, DC in the near future.

Some of the critics say that they are changing people's status bars 5G when it's really just 4G it's basically a lie, they are trying to trick people into thinking they got 5G when it is not 5G, it's still 4G.

It may not gonna happen overnight, but 5G is definitely coming.